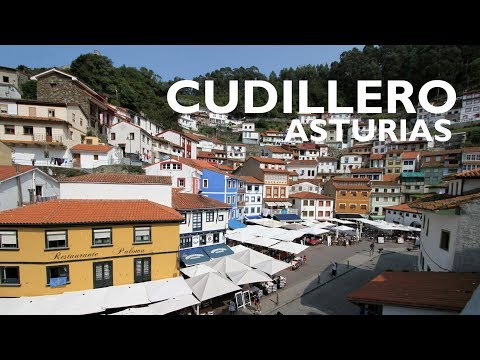 There are many tourist attractions in a municipality like Cudillero, but the first thing we will do is stop at the town of Cudillero to discover the jewels of the landscape, the peasantry of the area, its beaches, routes and treasures of architecture and art that also treasures. From the sea to the mountain [...]

The Hotel Casa Prendes is located in the historic center of Cudillero, 100 meters from the sea. The … END_OF_DOCUMENT_TOKEN_TO_BE_REPLACED

The Casona de Pio hotel is the result of the remodeling of an old fish salting factory. ... END_OF_DOCUMENT_TOKEN_TO_BE_REPLACED

The apartments are halfway between Cudillero and Aguilar beach, one of the most beautiful in ... END_OF_DOCUMENT_TOKEN_TO_BE_REPLACED

Map: how to get to What to see in Cudillero: beaches, vaqueiras routes ... 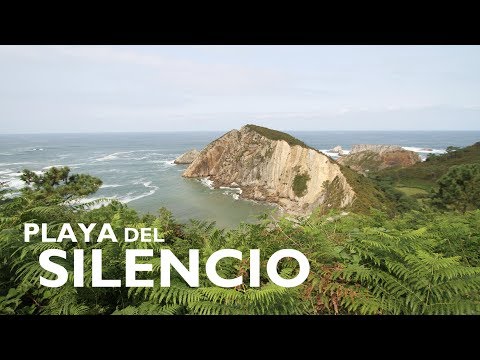 There are many tourist attractions in a municipality like Cudillero, but the first thing we will do is stop at the town of Cudillero to discover the jewels of the landscape, the peasantry of the area, its beaches, routes and treasures of architecture and art that also treasures. From the sea to the mountain passing through the vaqueiras baths we will make a quick tour so you do not have to miss it.

Houses that are staggered upwards, forming consecutive urban terraces that are gaining height; to better understand the photogenic of the place they can initially walk the route of their viewpoints: The walk to the lighthouse, La Garita, La Atalaya, El Pico ... and thus spot a sea of ​​houses below us and the Cantabrian Sea in the distance.
Cudillero is a town born and developed around the fishing activity. It came to have the largest fleet in Asturias and one of the most important in the Bay of Biscay.

In the town of El Pito is the Conjunto Palaciego Selgas, popularly known as the Asturian Versailles. Apart from a dreamy decoration: tapestries, clocks, furniture, inside you will discover an impressive collection of works of art, with oils by Titian, Goya and El Greco.

The bathroom in its waters is unbeatable, for its easy access, its quiet and rural environment, and its unusual cleaning is the busiest beach in the council of Cudillero.
It also has an important cultural background, since historically it has been a must for pilgrims on their way to Santiago. Today, Artedo is still a kind of relaxing refreshment in the stage that runs between the villages of Cudillero and Luarca.

Protected area within the western coast of the Principality. It has a shell shape and a length that does not exceed the 500 meters in length where the cliffs and scattered islets are combined. Fine golden sand alternates with gravel and boulders. A wild enclave frequented by sports fishermen and fans of spearfishing.

At about 10 kilometers from Cudillero and from Playa del Silencio, there is Cabo Vidio, from which you can see Estaca de Bares or Cabo de Peñas. This cape, one of the northernmost of Asturias, has a famous lighthouse, the most recent on the Spanish coast. This cape forms a cliff of 80 m above the sea and one of its main attractions is the iglesiona, which is a cave formed by the erosion of the waves and which can be visited at low tide.

The Vaqueira region is made up of five Asturian municipalities: Cudillero, Valdés, Allande, Tineo and Salas. This territory was inhabited until the middle of the 20th century by one of the most marginalized ethnic groups in the history of Spain: the vaqueiros de alzada.
There are many itineraries that we can undertake to recover the visual memory of a people with nomadic vocation, dedicated to the transhumant livestock and the herding, which has sprinkled the routes of brañas and temporary pastures. An impressive landscape that does not disappoint.

Are you looking for accommodation in Cudillero?