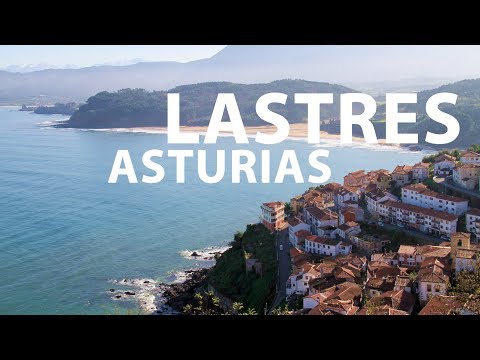 In the whaling industry Lastres was always on top and even it was a fortified village in order to avoid any possible attack which could come from the sea. For this reason, Lastres used to be known as "The Castle" and today it still keeps part of its old long wall.

The results of this artisan and laborious work have their end in those fine shops of "delicatessen". In this way, it is being rescued the old and famous tradition reached by those local canned food firms at the beginnings of the 20th century. By that time, around 10 firms of this kind were found in Ballasts, today some of their ruins can still be seen in the vicinity of the harbor.

2 responses to "The sea village of Lastres"